Faces & Voices of Recovery is thrilled to welcome International Recovery Day into the family! 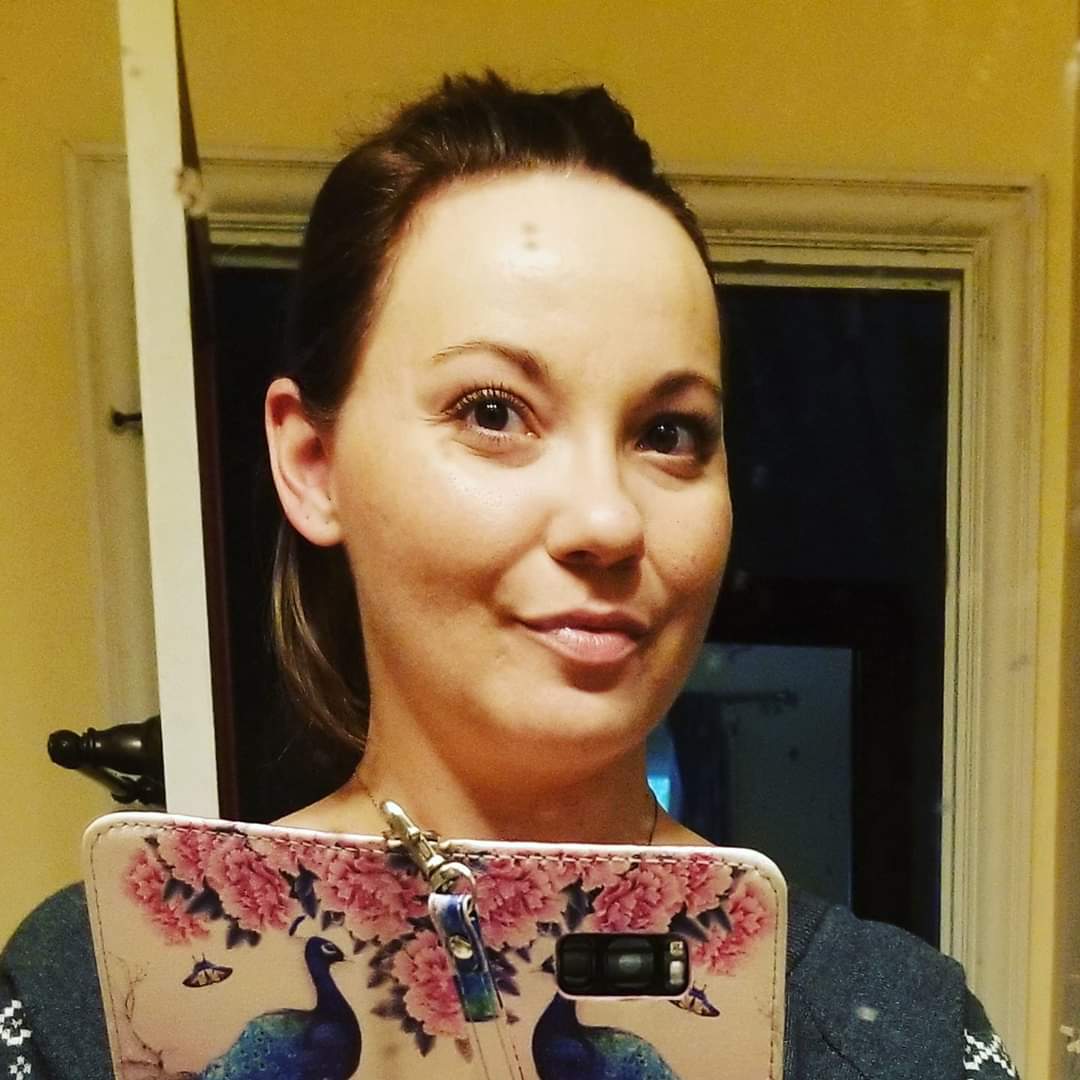 My name is Angi and today I’m grateful to be alive and sober. I was born into alcoholism and do not remember a time when alcohol was not present in my life. Like many kids that grew up around drinking and its consequences, I always swore “it will never happen to me.” I  was certain that I was too smart to fall into the trap that my parents had fallen into. I “rebelled” by going to church and being very devout and “good;” generally making choices that seemed to me to be different from those of my family. I also suffered severe anxiety from early childhood and tried to find solace in the religion I learned about at parochial school.

Eventually I found that the faith that I had relied on no longer satisfied me, and renounced it. Without the religious prohibition against alcohol I started to consider having a drink now and again. I assumed that alcohol would never be a problem for me. Then I met a man who changed everything.

He would eventually be my first husband;  it was with him that I had my first drunk.  I did not realize immediately that he was an alcoholic. By the time that became clear to me, I was hopelessly in love with him and with booze.

I was taking powerful psychotropic meds prescribed by a doctor to deal with the severe anxiety I’d suffered from for years. The combination of alcohol and prescription medication in a latent alcoholic is a nightmare waiting to be born.

I began to black out regularly and embarrassed myself on a number of occasions. Each time I told myself I’d had enough and genuinely meant it; soon after I’d decide to try it again, thinking that I would learn how to moderate.  Instead my drinking escalated, from only on weekends to everyday. Sometimes things got out of hand and I would cut back for a bit, but inevitably the pattern of escalation repeated.

I experienced some consequences in my physical health that impacted my employment.  I would go into work each morning and throw up in the bathroom, convincing myself and my coworkers that I must be suffering some undiagnosed medical malady. One day I vomited in my boss’s car (we were crossing the  Chesapeake Bay bridge and couldn’t pull over.) That  was utterly humiliating and  I was fired not long afterward.

My health insurance was dependent on my employment and without it I could not afford the medications that were controlling my anxiety. It made sense at the time to marry my boyfriend/drinking partner so that I could be covered by his insurance.

In June 2007 my grandmother who I adored passed away. I was distraught and was hospitalized due to being suicidal. A wise nurse in the hospital confronted me and told me that I would have to stop drinking if I wanted to live. At first I thought she was joking because I had no signs of cirrhosis or other major medical problems. She then told me, “You’re not going to live long enough to drink yourself to death. You’re going to commit suicide in a blackout.” This statement astonished me; I had not told her that I already had a history of suicidal behavior in my blackouts. That moment led directly to my first attempt at sobriety.

Immediately on my release from the hospital, I began to attend IOP and AA meetings as recommended.That first burst of enthusiasm lasted about 60 days. I loved the Big Book and the social aspect of attending meetings. I thought that the 12 steps were incredibly wise, but when  someone suggested I had to actually work them, I abruptly abandoned the fellowship. I was determined to do it my own, easier way.

Thus began a period of 7 years in which I would drink intermittently, try new therapies and new religions, return to the psych ward, and lose more jobs. There were periods when I managed not to pick up a drink, but I was miserable inside my own skin and ALWAYS substituted some other self-destructive habit: codependency, cutting, anorexia, or compulsive shopping.

All the while my husband’s drinking continued its steady increase. By the summer of 2014, we were both unemployed and unemployable, the inheritance that we were living on was dwindling, and I knew that we would eventually be homeless. In my desperation I started going to meetings again. I didn’t think that I really needed to be there, but I hoped by going to help my husband and to get us out of the hole that we were in. I was uncomfortable with how much of MYSELF (rather than only him) I heard in people’s stories. Soon I returned to booze for what I hope will be the last time. The next day I went to a noon meeting and collected my 24 hour medallion. That was 8/23/2014 and in the nearly six years since then I have never returned to drinking for any reason.

So much has happened since that day and one day soon I will write a book about all of it. My life did not improve immediately and some of the darkest times I’ve ever known came in my first couple years of sobriety. This includes the suicide of my husband. I had left him in order to save my own life, and though devastated at his death, I still managed to remain sober.

Through that tragedy and many more highs and lows, I have continued in my recovery and come to truly know and love myself. I have a sense of peace and purpose in my life today that I had never experienced before. I have married  a wonderful, funny, sober man and we share a life built around recovery. I consider my journey a spiritual adventure, with many new friends and new experiences, meaningful work, and a sense of worth and purpose that is beyond anything I ever imagined I could achieve. The religion of my youth has been replaced with a loving, living faith in a Higher Power that fulfills the longing that no chemical substitute could ever satisfy.